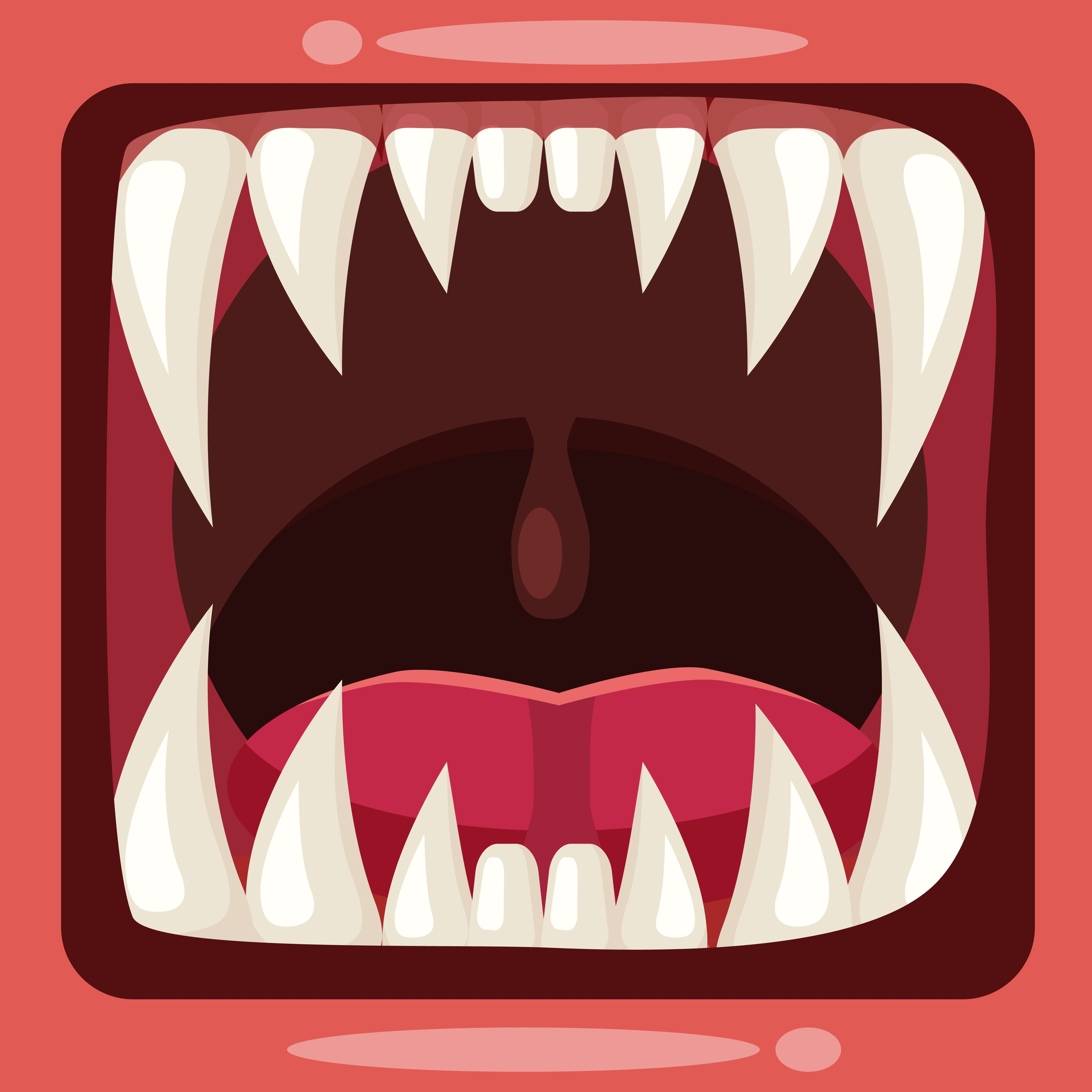 SOCIAL INFLATION – ARE WE GETTING THE MESSAGE?

When I was a young underwriter in the ‘80s, I recall insuring a fleet of dump trucks that had a really horrific accident. Their driver lost control and ran up on the sidewalk killing one and seriously injuring two other pedestrians. A local news photographer snapped a picture of a bumper sticker on the truck we insured that read, “IF YOU DON’T LIKE THE WAY I DRIVE, STAY OFF THE SIDEWALK!” The attorneys for the dead man’s family and the injured pedestrians had a field day with that photo. Needless to say, our policy limit was paid out and the trucking company went out of business. The driver of that dump truck had a bad MVR. His employer had numerous safety violations and had been fined several times. Had my company gone in front of a jury with this mess, the verdict would have been a foregone conclusion and we’d have spent a lot of money defending an indefensible lawsuit. That’s why we tendered our limit. In another less severe claim, our insured owner-operator rear-ended a car. The driver was hurt, but not seriously. Another news photographer published a photo of huge snarling fangs and sharp teeth painted on the radiator grill of the truck. The injured driver complained about feeling terrified as the gaping jaws full of sharp dragon-like teeth filled his rearview mirror moments before impact. That photo was used to inflate the claim for “pain & suffering.”

These claims happened well over 30 years ago. While the worst one exhausted the policy limit, the less severe loss was settled for the damage to the car and the driver’s medical bills and lost wages. I recall a five-figure additional amount being added for “pain & suffering” because of the emotional trauma the claimant sustained by seeing the large angry face bearing down on him. Today, the demand of payment for mental anguish or PTSD would be much higher. Smartphone photos of the shark face would be all over social media. In addition to inflating this one claim, the image would be used to further tarnish the already prejudiced reputation that truckers unfortunately have in the public’s mind. Not fair, but that’s the way it is.

Someone once observed that perception is everything. We live in an era where what people can be persuaded to believe matters more than facts. Settling claims in this environment is tough enough without personal injury law firms exploiting bumper stickers and custom paint jobs to demonize truckers; but these days there is another more subtle element at work in the public consciousness. Call it what you will, but many people are fed up with our legal system, our government and anyone they perceive as having too much power, influence and money. Big corporations become targets for revenge expressed by juries when presented with cases in which identifying with the victim translates into massive and punishing awards against the corporate bad guy. So-called “nuclear verdicts” are becoming common. This trend is called “social inflation” and it isn’t going away.

How the public sees the trucking industry can have more to do with how you fair in court than it should. Innocent until proven guilty? Not if you’re already guilty by association with a stereotyped image that owes its existence to a handful of bad actors like the sidewalk driving outlaws. But what about the trucker with the painted on fangs snarling into everyone’s rearview mirrors? Why should something like that inflate a rear-end claim? Well, why shouldn’t it? All any trucker can do is be aware that, for good or ill, this is the way of the world today. Is that custom painted set of teeth worth the chance that it could inflate an otherwise manageable claim so much that you have to pay more premium, or become uninsurable? There’s a reason why fleet operators tend to prefer conservative colors and no graphics other than their company name and it’s not just to keep costs at bay. They recognize how the public sees them matters. Big fleets require their drivers to wear uniforms for the same reason. Like it or not, the trucking industry, like the insurance industry, has an image problem. It doesn’t matter if most of the problem is in the eye of the beholder. The responsibility for trying to control how we are seen lies with each of us.*

(* The opinions expressed in this blog are those of the author and not necessarily those of Eastern Atlantic Ins. Co.) 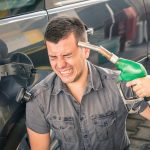